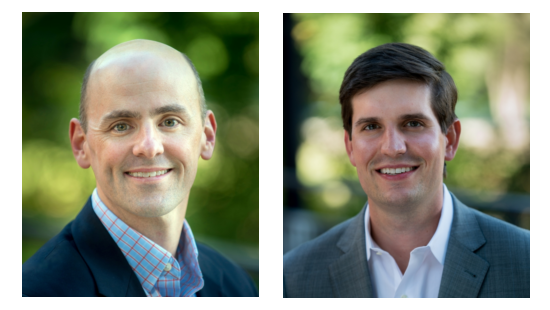 Mr. Wallace is a 1997 graduate of Davidson College where he received his B.A. degree in Psychology. After spending several years in Washington, D.C. on the staff of Senator Strom Thurmond and in private business, Mr. Wallace attended the Owen Graduate School of Management at Vanderbilt University where he received his MBA in 2005. Mr. Wallace joined Azalea Capital in 2007 and is presently the Director of Business Development for the firm.

Mr. Lucas is a 2009 graduate of Furman University with a B.A. degree in Business Administration. Prior to Azalea, Mr. Lucas was employed with Spinx Oil Company in Greenville, S.C. Mr. Lucas is actively involved in business development and the underwriting of investments for Azalea, which he joined in 2010.

March 5, 2020: Azalea Capital is pleased to announce that Will Lucas has been promoted…