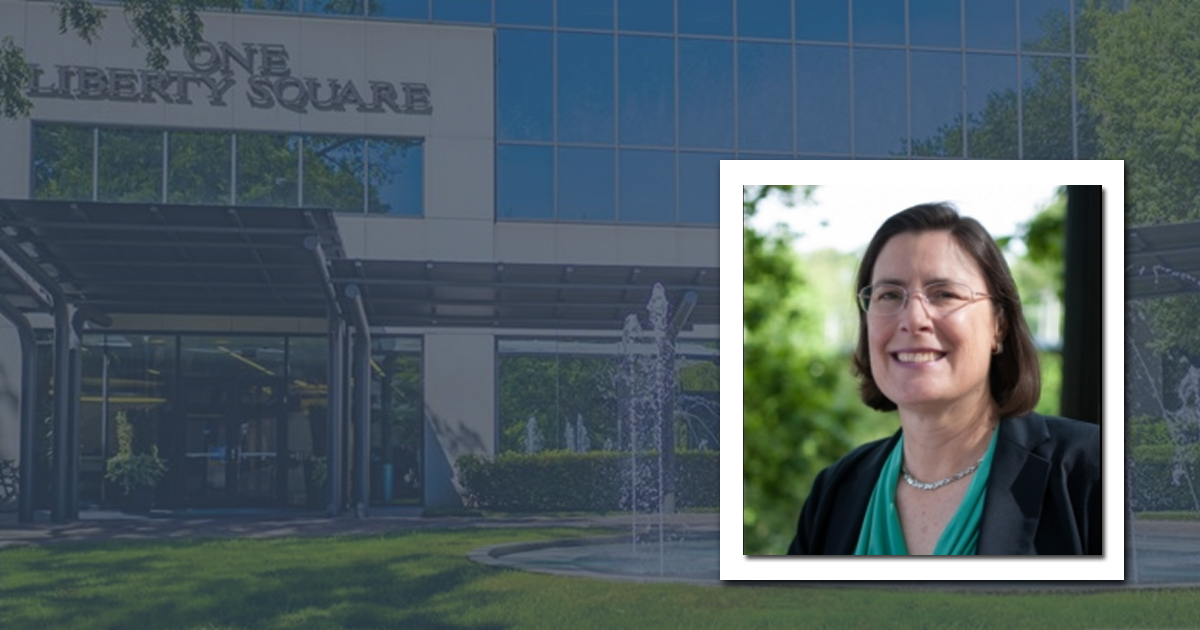 Azalea Capital is pleased to announce that Ms. Barbara Anderson has recently joined the firm as Controller and Chief Compliance Officer. Ms. Anderson is a CPA, who will be responsible for financial reporting, risk management, and the oversight of all regulatory compliance for Azalea and its investment partnerships. Prior to Azalea, Ms. Anderson spent the majority of her 25 year career in the New England area with KPMG, Xerox, and Starwood Capital Group. She has served as a Senior Accountant, Controller, and CFO during her career, working with both private and public companies.

March 5, 2020: Azalea Capital is pleased to announce that Will Lucas has been promoted…