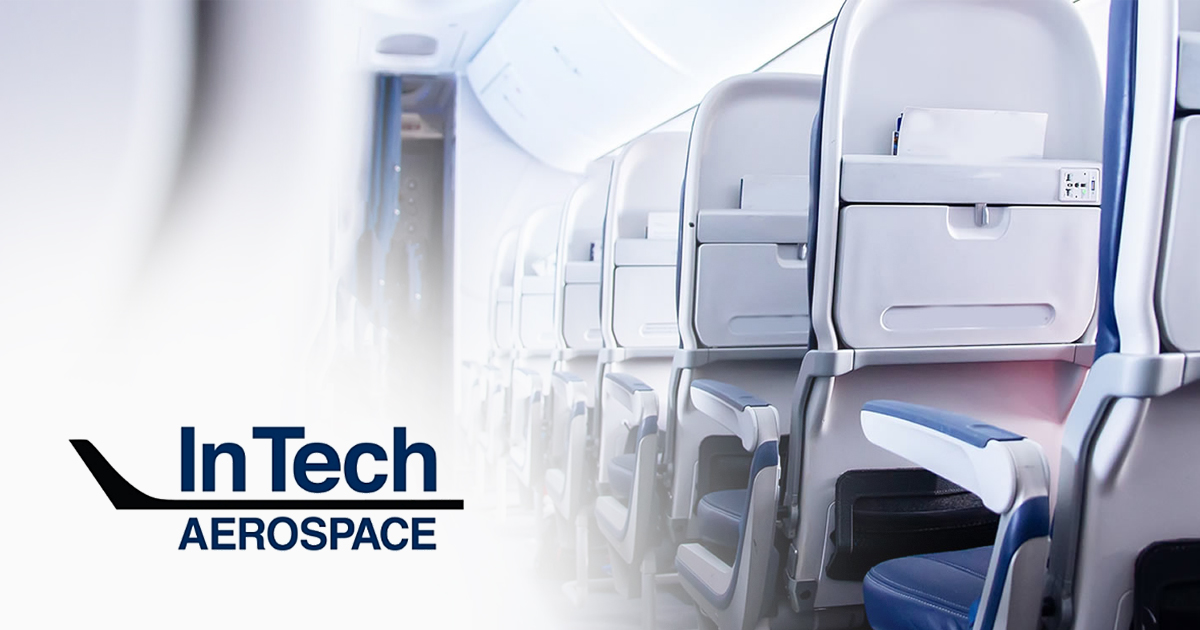 InTech Aerospace is investing and expanding geographically in each of its lines of business, keeping pace with rising industry trends and customer demands. The overall airline industry’s fleet is expected to double in the next 20 years (forecasts by Boeing and Airbus), and many interior components require periodic upgrades and maintenance. Published reports recently cited over $4.5 Trillion in new orders for commercial airplanes through the year 2033, and those planes (which will fly for 30 years or more), coupled with the existing fleet, represent many millions of man-hours of required repairs and refurbishments.

Azalea Capital is pleased to announce its recent investment in The Muffin Mam Inc., a leading manufacturer…