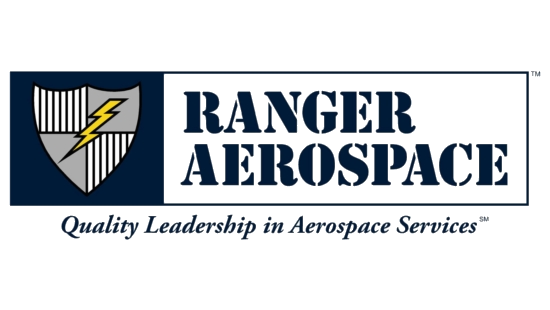 GREENVILLE, S.C., Nov. 15, 2016 /PRNewswire/ – Ranger Aerospace, a private equity consolidator and management holding company specialized in aviation deals since 1997, has won the M&A Middle Market Private Equity Deal of the Year Award, by The M&A Advisor international financial publication. The award, presented in New York on Nov. 9th, is for Ranger’s acquisition of ACL Airshop, a worldwide company headquartered in South Carolina, and with service operations at more than 30 of the world’s top fifty air cargo hub airports. Ranger Aerospace and its several institutional private equity co-investors acquired majority interest in ACL Airshop in February 2016. An independent body of experts representing a cross-section of the middle market industry assessed hundreds of nominees, judging the finalists’ deals, deal-makers and firms.

In past aviation ventures, Ranger Aerospace won similar awards for Deal of the Year in 2009, and Deal of the Decade in 2011 (for the decade ending 2010). Ranger’s own divestiture of Ranger International Services Group won 3 Deal of the Year awards in 2012 for the sale of that multi-faceted technical services company to a large engineering firm. The ACL Airshop acquisition was also a finalist in two other categories for the 2016 awards.

“ACL Airshop is a terrific customer-focused company. This prestigious award affirms that we’re on the right track, with an excellent enterprise,” said Steve Townes, Ranger Aerospace founder and CEO of Ranger Airshop Holdings.  “We aim to at least double ACL Airshop’s service network in the next five years on behalf of its many airlines clients.”

This honor continues Ranger’s long history of excellence in the aerospace private equity field. Since its founding in early 1997, Ranger’s large-scale multi-year and multi-acquisition successes have included “ASIG“, Keystone Helicopter, Skytanking GmbH,  Composite Technology, Ranger International, the Keystone HeliPlex, InTech Aerospace, and other noteworthy ventures. Ranger Aerospace has managed as many as 4,250 personnel at 56 airports, and has built three separate platform companies to over $100 Million revenues each thus far in its colorful 19 ½ year history.

For more information, and for a detailed list of all of the awardees for the 15th Annual M&A Advisor awards, please visit www.maadvisor.com.

Azalea Capital is pleased to announce that Ark Naturals (“Ark”), a portfolio investment of The…

Azalea Capital is pleased to announce that Power Services Group (“PSG”), a portfolio investment of…

Azalea Capital is pleased to announce that ACL Airshop, a portfolio investment of The Azalea…