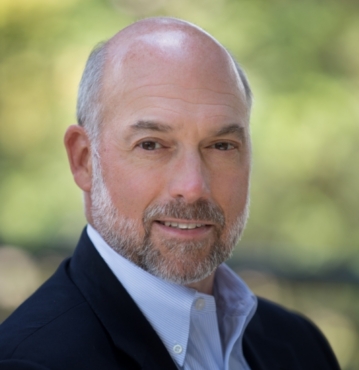 Benny joined Azalea Capital in May 2008 as a Partner in connection with the formation of Azalea Fund III and is currently a Senior Advisor. He has an extensive background owning and operating businesses ranging from financial services to industrial distribution and various consumer packaged goods companies. He is a member of the Board of Directors of Jack’s Family Restaurants, Inc., Security Engineers, Inc., American Pipe and Supply Company, Inc., First Commercial Bank, a subsidiary of Synovus Financial Corporation in Birmingham, Alabama, St. Vincent’s Hospital Health System, The Auburn University Foundation, The Crippled Children’s Foundation, and Chairman of The Joseph S. Bruno Charitable Foundation.

Benny is the Chief Executive Officer of Sterling Capital Management, a multi-asset holding company. Prior to these positions, he was a commercial banker with AmSouth Bank (now Regions Bank) and First Commercial Bank in Birmingham, Alabama. In 1991, he co-founded Canterbury Trust Company, Inc., also in Birmingham, which was acquired by Synovus Financial Corporation. He also was a member of the Board of Directors of Bruno’s Inc. for 10 years until the company was sold to KKR in 1995.

A native of Birmingham, Alabama, Benny received a Bachelor of Science in Finance from Auburn University in 1982 and a Masters in Public and Private Management from Birmingham-Southern College in 1986.