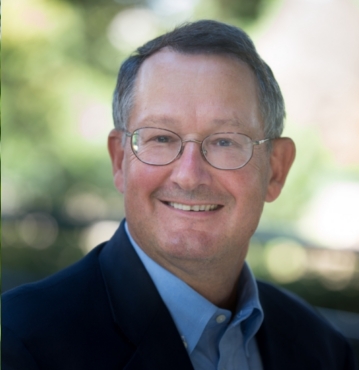 Jim joined Azalea Capital as a Senior Advisor upon his retirement from Michelin North America, Inc. as its Chairman and President on August 15, 2008.

Jim’s experience with Michelin spanned 31 years and numerous leadership positions. During his tenure with Michelin, he led the dramatic growth of the North America Group, both organically and through acquisitions, most notably with the acquisition of the Uniroyal and B.F. Goodrich tire companies, in addition to numerous smaller operating units. He also was instrumental to the Company’s expansion in the United States, Canada, and Mexico, and led the Company’s operations producing tires for passenger cars, aircraft applications, and the heavy equipment/mining industry. Jim was named General Counsel and Secretary of Michelin in 1985, Executive Vice President and Head of the Legal and Finance Divisions of Michelin in 1990, and Chairman and President of Michelin in 1996. Moreover, in 2001 he was named a member of the Michelin Group Executive Council, which is the executive board of Michelin’s French parent company.

Jim is a native of Boston, Massachusetts. He is a 1969 graduate of Lake Forrest College (BA) and received his law degree (JD) from Boston College in 1973.