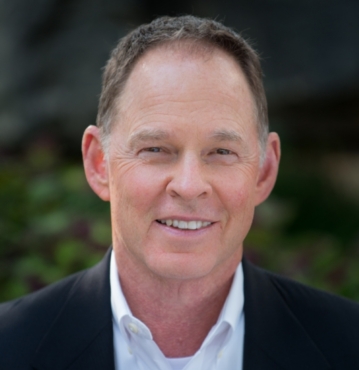 Marshall joined Azalea Capital in 2008 as its Chief Financial Officer and a Partner in connection with the formation of Azalea Fund III. He concentrates on monitoring and assisting with the operations of Azalea III and participates in the Fund’s investment decisions and due diligence processes. Marshall brings to Azalea Capital a skilled operating background combined with many years of seasoned financial experience.

Marshall began his working career with Union Carbide where he held several financial management positions over a ten-year period. He later became Chief Financial Officer of the National Electrical Carbon Corp. (“NECC”), which was spun out of Union Carbide and acquired by Morgan Crucible Company, plc, headquartered in Great Britain. In 1993, he left NECC and acquired Wright Metal Products, Inc. As Chief Executive Officer of Wright Metals, he led the specialty metal machining and fabrication operation over the following ten-year period. Under Marshall’s leadership, Wright Metals flourished, becoming a regional leader in the production and assembly of metal parts and components, as well as a leader in specialty metal packaging products for the power sports industry (all terrain vehicles, watercraft, and motorcycles). In June 2003, Wright Metals was acquired by Thompson Street Capital Partners, located in St. Louis, Missouri.

Marshall is a Tennessee native and a graduate of Middle Tennessee State University with a Bachelor of Science in Business Administration, with an emphasis on accounting. He received his certification as a Certified Public Accountant in 1980. Marshall resides in Greenville, South Carolina, where he is involved in numerous civic and social organizations. Marshall is married with two sons.