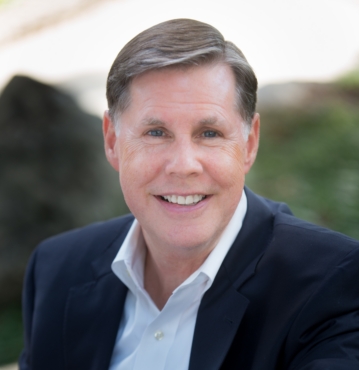 Pat co-founded Azalea Capital in December 1995. Immediately prior to forming Azalea Capital, he briefly served as the Chief Financial Officer and a Director of Kent Manufacturing Company.  Prior to Kent, Pat’s business career was centered in banking, primarily with First Union National Bank where he held numerous positions. Most recently, he was Senior Vice President and Group Manager of the Corporate Banking Group for South Carolina, which serviced the large corporate market. During his career spanning banking, M&A advisory services and private equity investing, Pat has developed extensive relationships throughout the U.S. and has deep experience in corporate finance, mergers and acquisitions, equity and debt placements, marketing, and strategic planning.

Pat is involved in all aspects of Azalea’s business and is a board member for numerous portfolio companies.  Outside of Azalea, Pat presently serves on the Senior Advisory Board of the College of Business at Clemson University, and the Advisory Council for Kairos Prison Ministries at Perry Correctional Institution.  He and his family are active members at Buncombe Street United Methodist Church.